Discussing the Election with Children 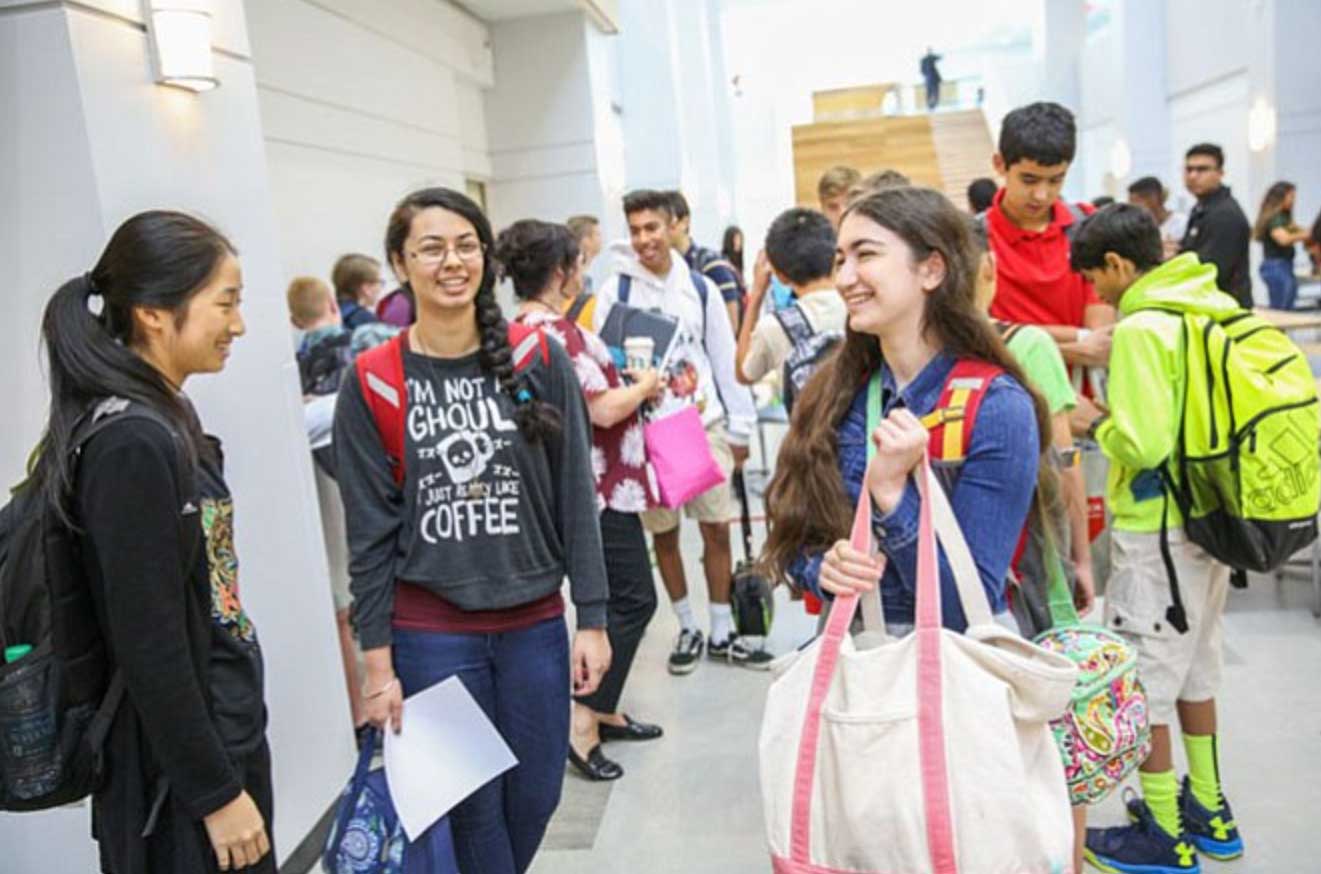 While Colleen K. Vesely has watched televised debates and political events with her children throughout this election season, an event during which the American Civil Rights movement was discussed stands out. It was a concept her 3-year-old daughter didn’t grasp, of course. But Vesely used the moment as opportunity to start guiding her children through this year’s election season.

“I asked her to think about what she might do if someone at school was being mean to one of her friends, to which, she promptly replied, ‘I’d tell them to stop being mean and that I don’t like it,’” said Vesely, an assistant professor of early childhood education and human development and family science at George Mason University… Read more about it here.

This entry was posted in Education. Bookmark the permalink.