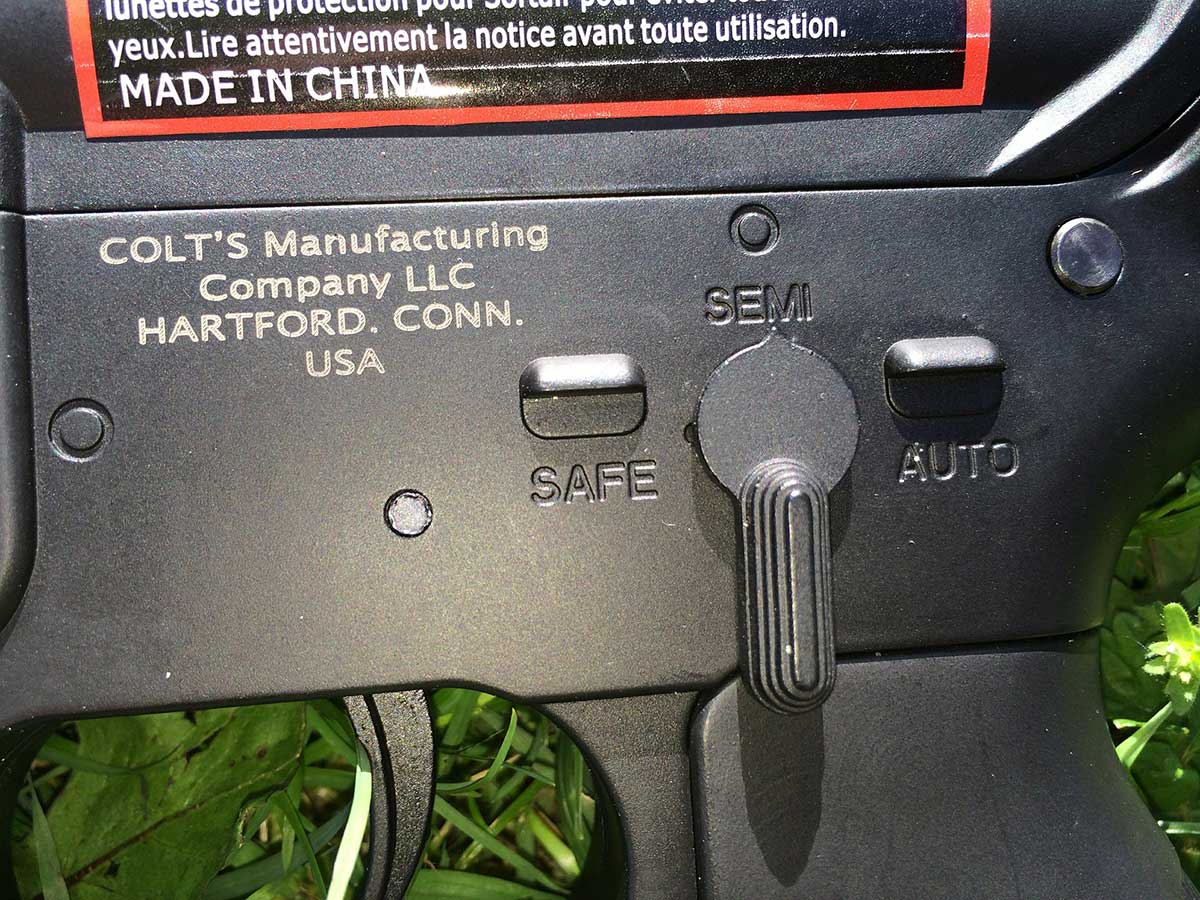 Starting the conversation felt awkward. After all, she didn’t want to offend another parent. It also felt necessary, because putting her 5-year-old son in harm’s way was not an option. After procrastinating, role-playing and even discussing it with a therapist, Sara Hayes finally initiated the dialogue. Before scheduling a play date, she wanted to know if the families of her son’s friends owned guns.

“My son had started making friends in kindergarten and of course I wanted him to have playmates and go on play dates,” said Hayes. “But I had this fear of him being in someone’s house where there was a gun that he could get his hands on.”… Read more about it here.

This entry was posted in Education. Bookmark the permalink.